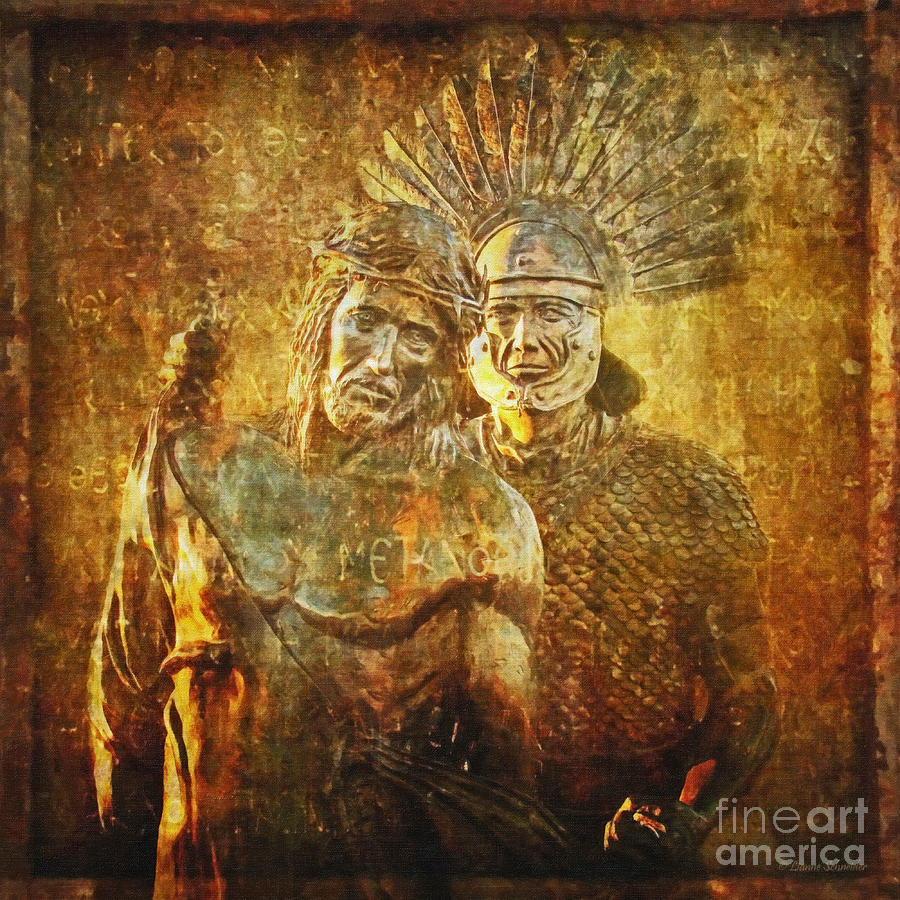 Stripped of His Garments Via Dolorosa 10

Stripped of His Garments Via Dolorosa 10

Congrats on your sale!!

Oh wow Lianne, you did a wonderful job. Congrats on your sale!

Gorgeous Art Lianne, you did such a wonderful work On all of the Stations Sherri

Dear Lianne, This series is magnificent.to say the least. Your explanations in your descriptions are highly interesting and informative. I hope all is well with you. Thanks for gracious comments about my posts on FAA. Your admirer always, Anne F/V

Anne you are such a sweetheart - and I can't thank you enough for your gracious and enthusiastic support!! xo

Thank you very much Kate - that means a lot to me!

Thank you so much Michael.

It makes me so happy to see you here with these wonderful sales dear Lianne; this series belongs somewhere to receive the recognition it deserves....congratulations on another awesome sale my dear friend!!!

Ah Joyce you are just so kind to comment on each one of these. It just means the world to me. Thank you so much.

Lianne~~CONGRATULATIONS on your sale!!! V!

Thank you so much Will!

Just beautiful. My father would have love these. He was an ordained Catholic deacon.

What an incredibly lovely thing to say - I'm so very honored. Thank you so much!

Thank you so very much Joe - I really appreciate it.

Thank you so much Kathy - I feel very blessed to have this happen all at once.

Lianne, Such Brilliant and Beautiful Work!..Congrats on your sale :):):)

You can't imagine how much your support means to me Chrisann - thank you so much.

Congratulations on your sale. What a beautiful work of art. Big wow. vf

Thank you so much Eloise - I'm so honored by your lovely comment.

Thank you so much Barbara - that means a lot to me.

What a contrast between the faces of the two men! So well delineated, Lianne. f/v

Leave it to you to catch the nuances Ann - that means so very much. Thank you.