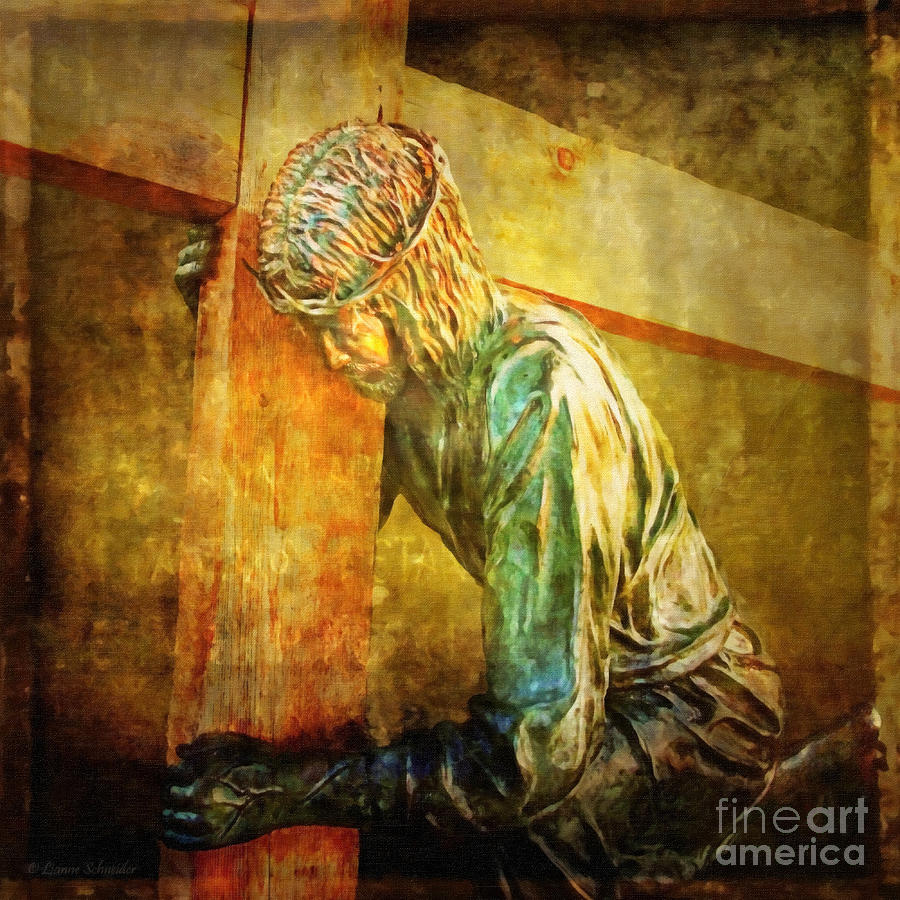 Congratulations on your sale Lianne!

Congratulations on your recent sale.

Lianne, Congratulations on your recent sale !

Lianne! Congratulations on the Sale.Irina Sztukowski

Wonderful! Congrats on your sale!

Lianne, this is Genius at play!

Lianne, this is Genius at play!

Very beautiful and moving, congrats on your sale, Lianne, F/L

Congratulations on your sale of a wonderful piece of work, Lianne!

Huge THANK YOU to the buyer from Asheboro, NC who purchased a print of this image today. I hope your purchase brings you the same kind of blessing it has brought me. And my heartfelt thanks to each of you who have come by to share my good news.

beautiful, I know your buyer is doubly blessed..l/f

This carries such a powerful message, Lianne! Wonderful work! Congratulations on your sales. Bless you.

lianne such a glorious moving image you have created here,your processing just adds so much depth and feeling to this ,beautiful:) l/f

Thank you so much Ed - I'm just really pleased that you like it.

What a remarkable image of Jesus, you are such a wonderful..I can feel your work!!! Sherri FV

Loved this series. Simply awesome. What a talented artist you are :) v/f

What a perfectly lovely thing to say! I'm very honored by your visit and that wonderful comment. Thank you so much.

Thank you so much Karol - I'm very touched.

This series is just awsome Lianne!